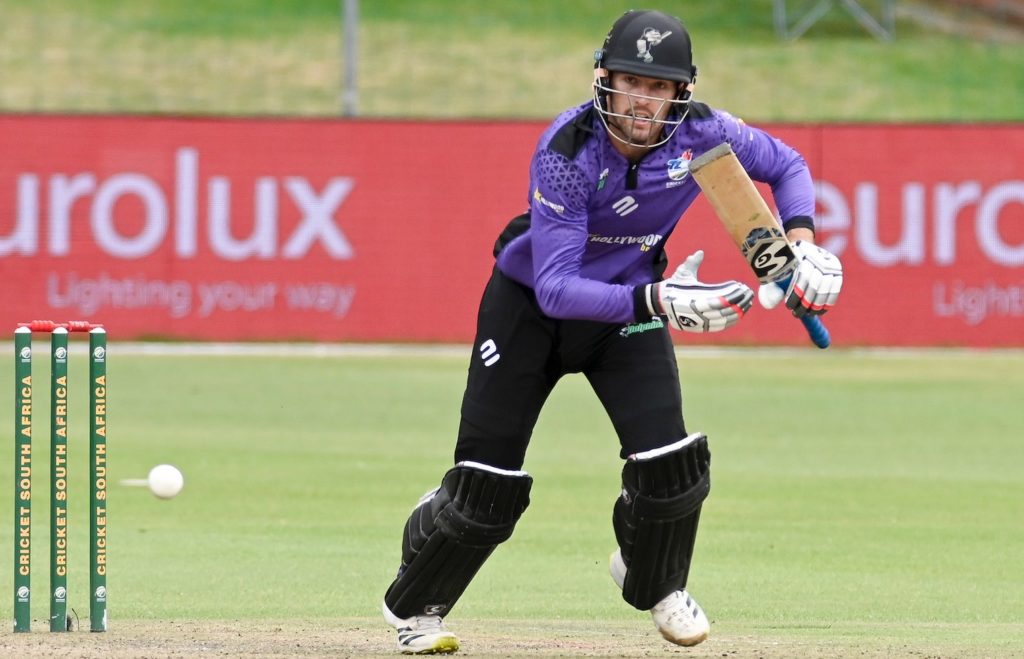 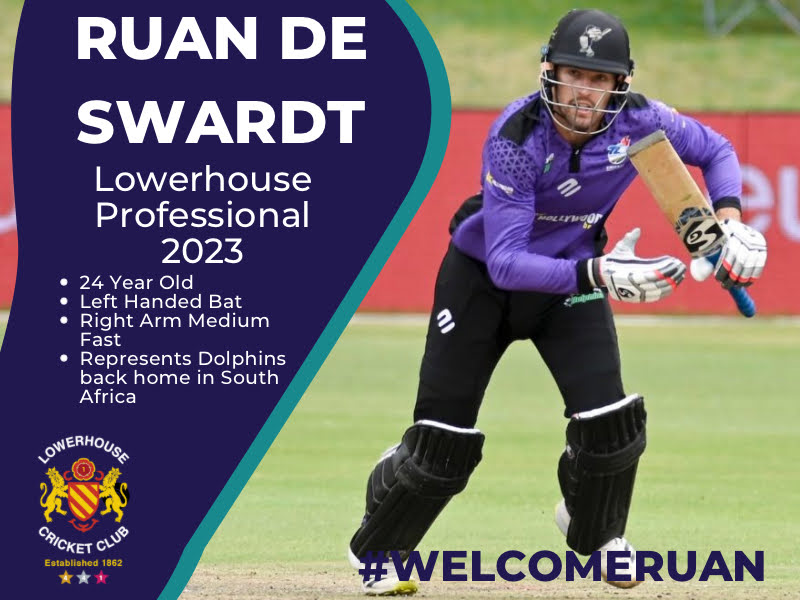 Lowerhouse are delighted to announce the signing of exciting South African all rounder Ruan De Swardt as professional for the 2023 JW Lees Lancashire League season.

De Swardt, 24, is a left handed batsmen and right arm medium fast bowler who represents the Dolphins back home in South Africa.

His brisk right arm medium pace has captured 31 wickets at an average of 34 in First Class and 23 wickets at 29 in One Day cricket.

The club are excited to secure a player of Ruan’s undoubted ability and look forward to seeing him at the Brooks Foundation Ground in 2023!

Here’s a little video of him in action. 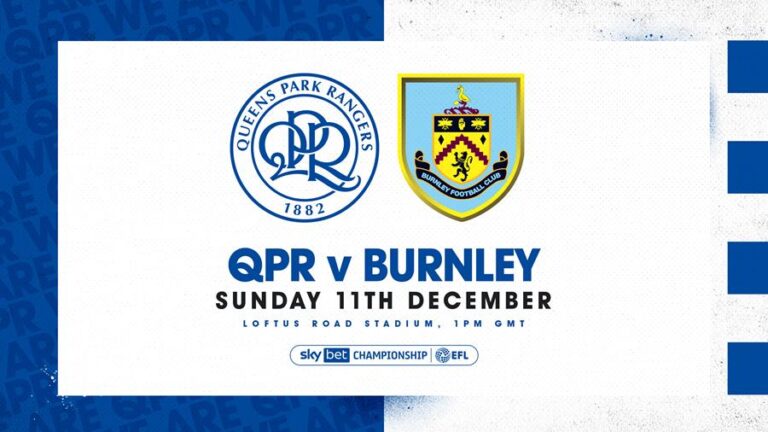 On Sunday 11th December. The latest episode of VK TV will be broadcast at the club QPR V Burnley. 1pm kick off. Note we have a…

Somebody asked me a few days ago about my e-mail/twitter address of ‘houseman 264’ and where it comes from. Well the houseman bit is fairly…

Our Twenty20 season is soon to kick off! Feel free to download the poster here and get it stuck up EVERYWHERE! The more the merrier,…

For the longest time anybody associated with Lowerhouse Cricket Club, whether players, officials or supporters, had to put up with the infamy of never having…