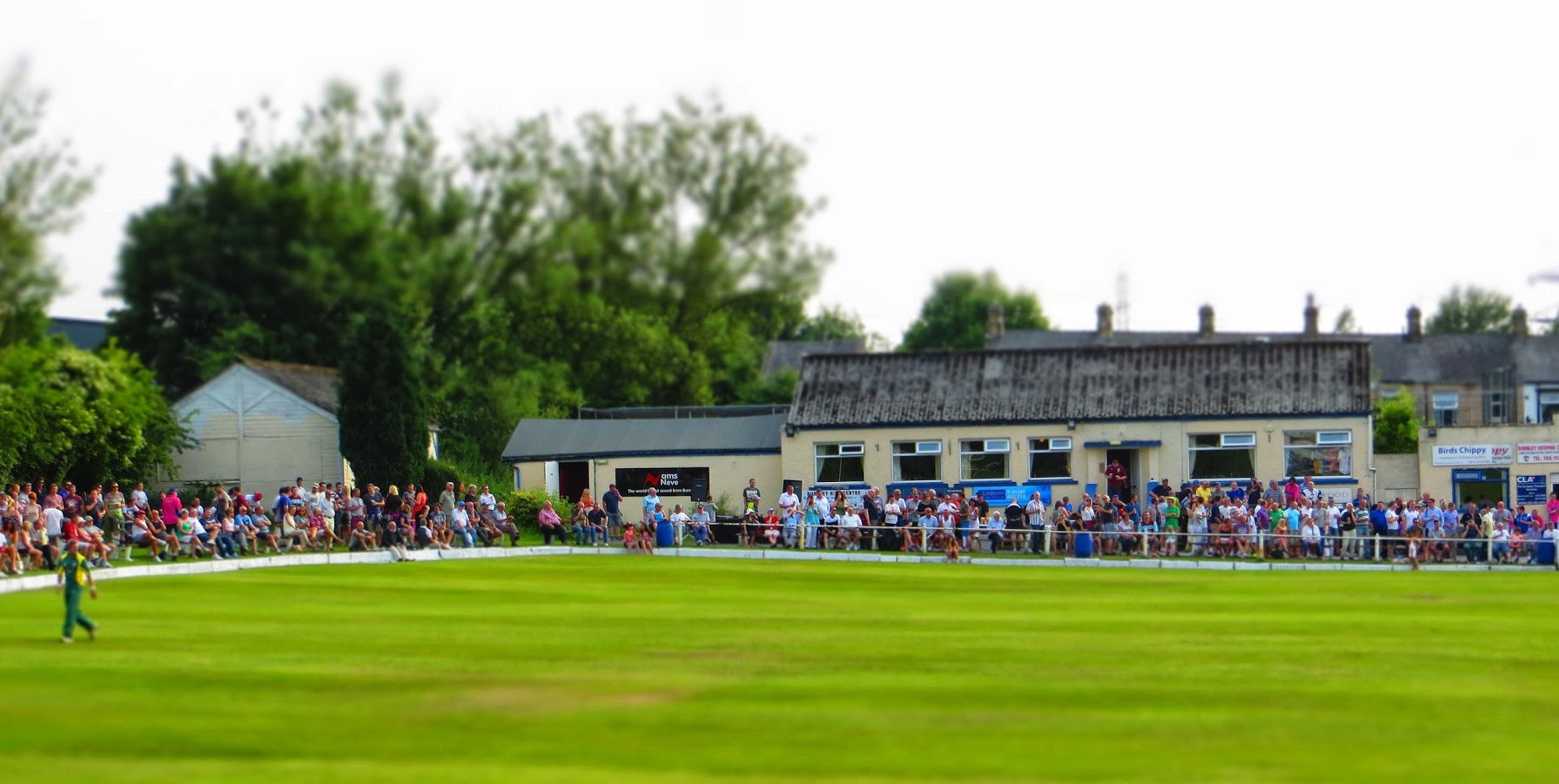 The Directors, members, players and supporters of Lowerhouse Cricket Club have been left devastated by the passing of Club President David Wren.

David had been suddenly admitted to hospital ten days ago and died on Friday following surgery.

David had joined the club as a committee man in the 1980’s and has served as League Rep, Secretary, Chairman, Managing Director and President.

“David should be regarded as one of the most important individuals in the 150 year history of Lowerhouse Cricket Club. He steered the club through desperately dark times to a position where the club has been among the most successful Lancashire League clubs of the last decade.

In addition to on field success David has overseen major investment and improvement of the playing surface, the practice area and club house.  Most recently, having semi-retired, David offered his services as project manager to the changing room development something that I know he was very proud of.”

David’s service to Lowerhouse Cricket Club was recognised in 2013 when he was appointed Club President and awarded the lifetime achievement award at the Burnley Community Sports Awards.

David was adept at spotting quality professionals and convincing them, that Lowerhouse Cricket Club was the right club for them.  A number of those players have earned international recognition and David always took pride in thinking Lowerhouse played a part along the way.  Many of the clubs most decorated past professionals have remained in contact with David.

Matthew added “David’s legacy extends way beyond bricks, mortar, astro-turf and netting and this is shown in the high regard with which he is held throughout the club and Lancashire League Cricket.

We have been overwhelmed by the outpouring of concern, sympathy and grief from the cricket fraternity. Many of us are finding this difficult to come to terms with as we realise that we have lost not only a club stalwart but a dear, reliable and ever present friend.

A dedicated family man, in David’s eyes Lowerhouse Cricket Club was second only to that family and he felt every win, loss, success and failure more than most. Thankfully David has enjoyed our many recent successes and been repaid, in some small part for all his hard work.

Lowerhouse Cricket Club would not be what it is today without the drive, commitment and will to succeed that David instilled in us all. Rest in peace David, we will continue your good work in your memory .”

The thoughts and prayers of everybody are with David’s wife Judith, son Andrew and daughter Laura at this very difficult time. 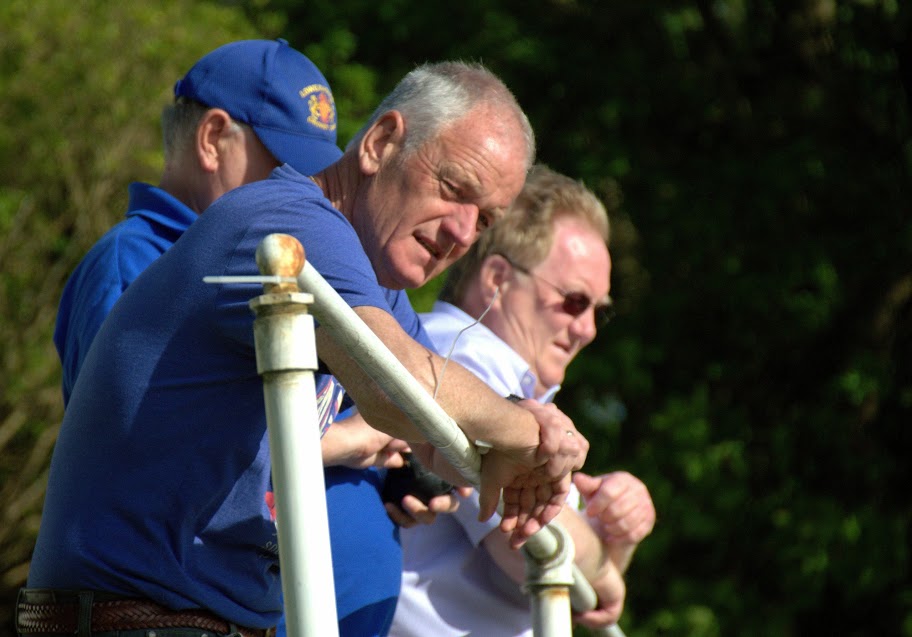 House failed to win at home in the league for the first time since August 2010 as rain again won the day. The game was…

The Annual Fun Cricket Day is Back Bigger and Better than ever before!! Teams will again compete for the Jack Hayes Memorial Trophy. This year we… 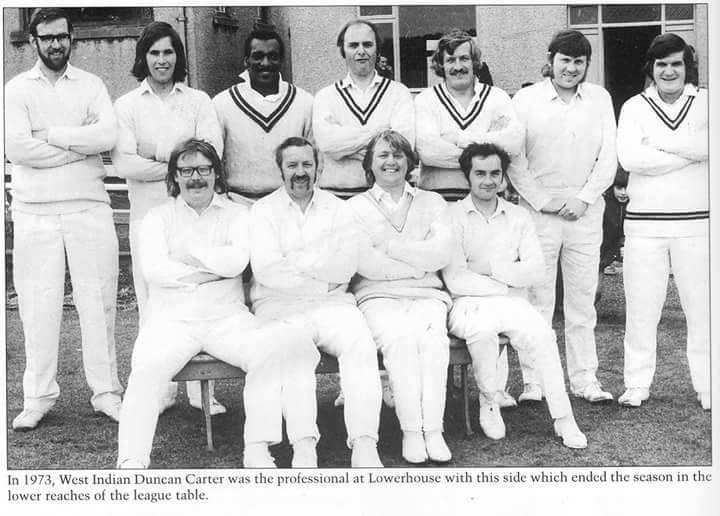 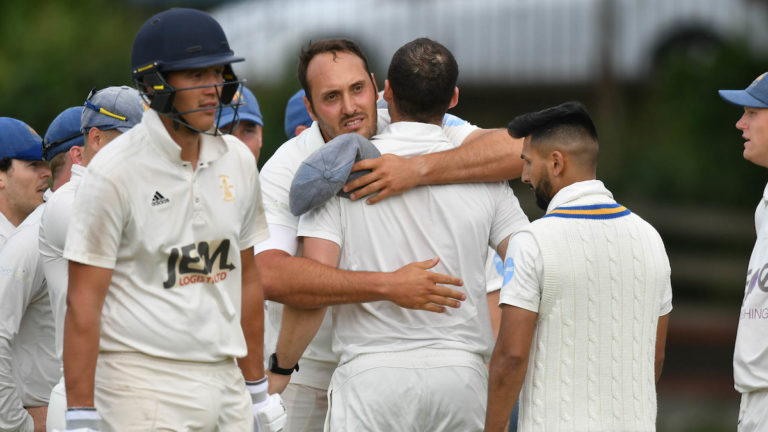 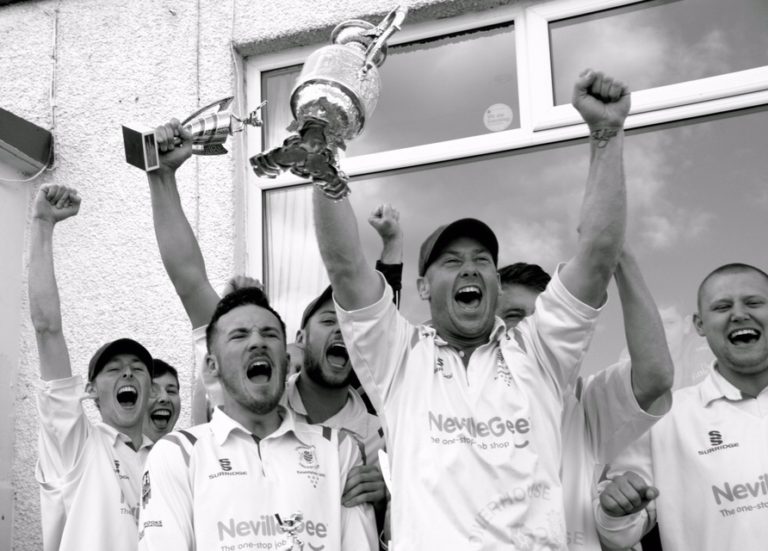