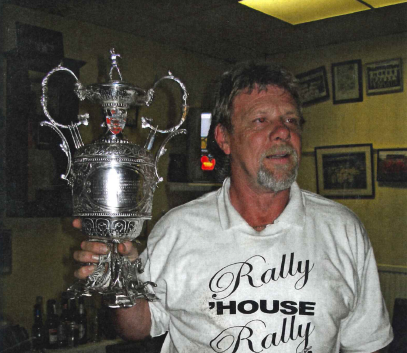 Whilst having a quick move around of the groundsmans hut, Eric Howarth found a programme from 2011, when we needed a few more points to win the league (hence the title of the cover) – we’ve scanned it in, its definitely one for the History Books. 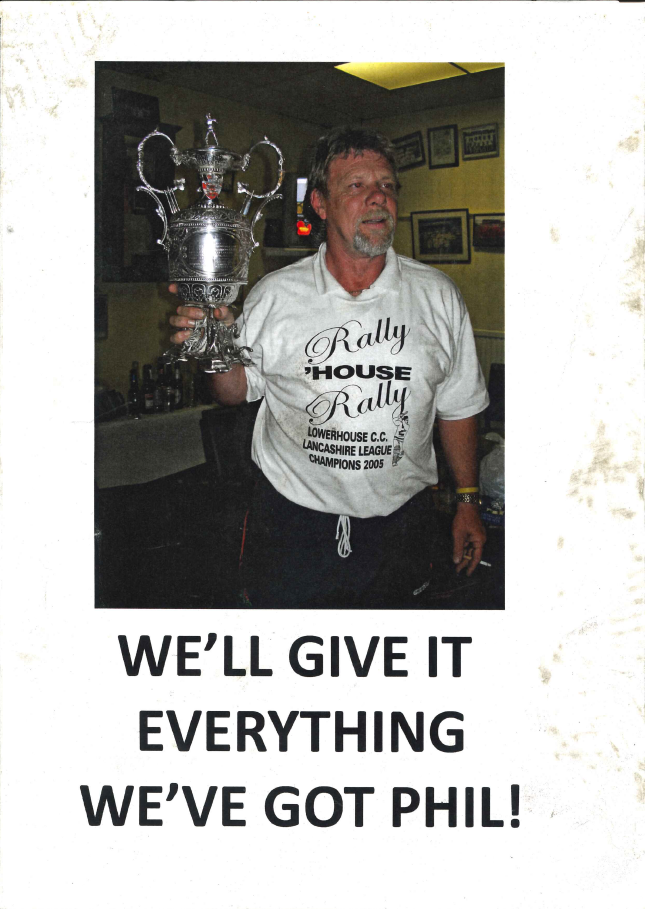 Phil Astin had a long and distinguished career with Lowerhouse heaving been a first team cricketer since his teens. He played for the club in 5 decades from the 1960’s to 2000.

During his first eleven career Phil was a part of the 80’s runners up team and Worsley Cup final team. He later went on to Captain the Third XI for many seasons at the end of his playing career.

Phil was a technically correct batsman who was equally at home against pace and spin. Some of his finest innings were made against the top league professionals none more so than when scoring 70 in a Lowerhouse win against Haslingden and their pro Andy Roberts in 1981. At the time Roberts was one of the most feared bowlers in all of world cricket.

His highest first XI score was 98 against Ramsbottom in 1986. He was a very safe pair of hands and could field any where – slip, short leg or the outfield. He was a tough competitor, relished a challenge but played the game fairly

Having retired from the game Phil continued, as a volunteer, to support cricket at both Lowerhouse and Lancashire CCC. At Lowerhouse he fulfilled roles in coaching, groundmanship and maintenance. The recognition of his groundwork at Lowerhouse resulted in him being called in at Old Trafford for Test and County matches. The standard of the playing surface today is testament to the hard work of Phil and his team of helpers.

Phil sadly passed away in 2011, but his legacy is a testament to where the club sits today. 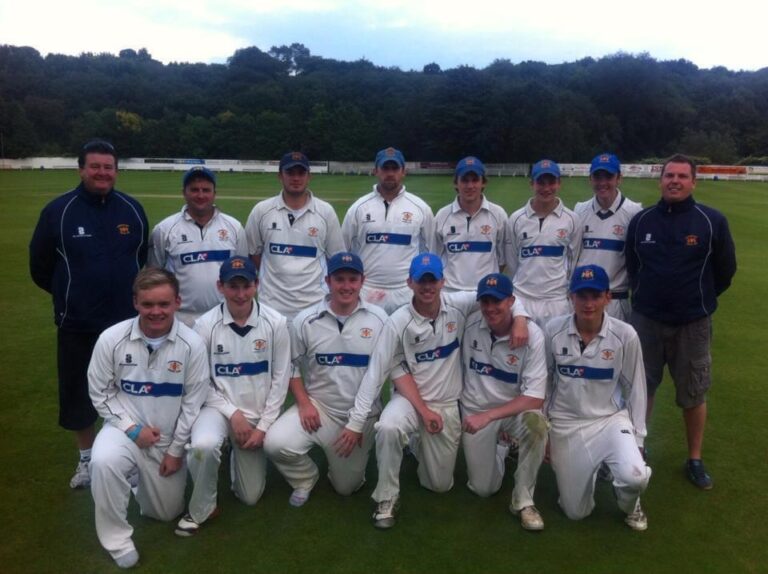 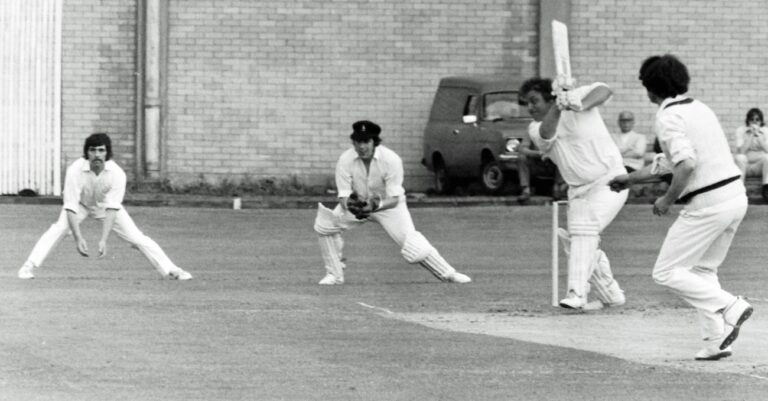 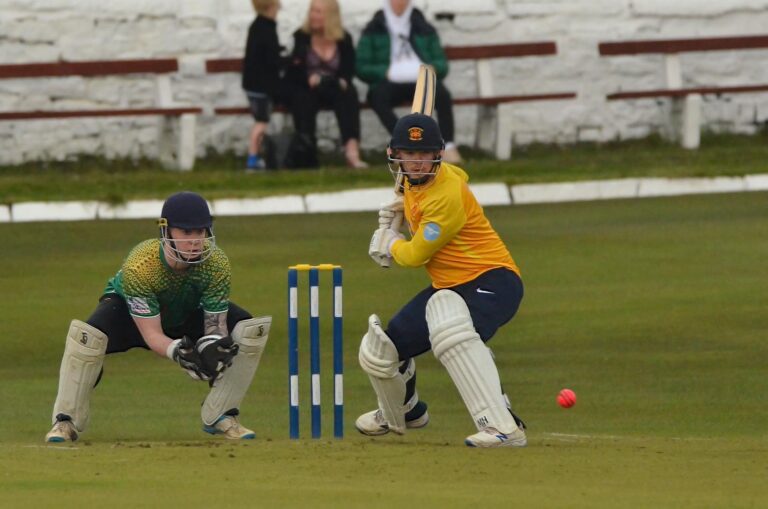 Weather permitting the club’s juniors games will continue. Please remember to check our social media channels for up-to-date information Monday to Friday the bar will… 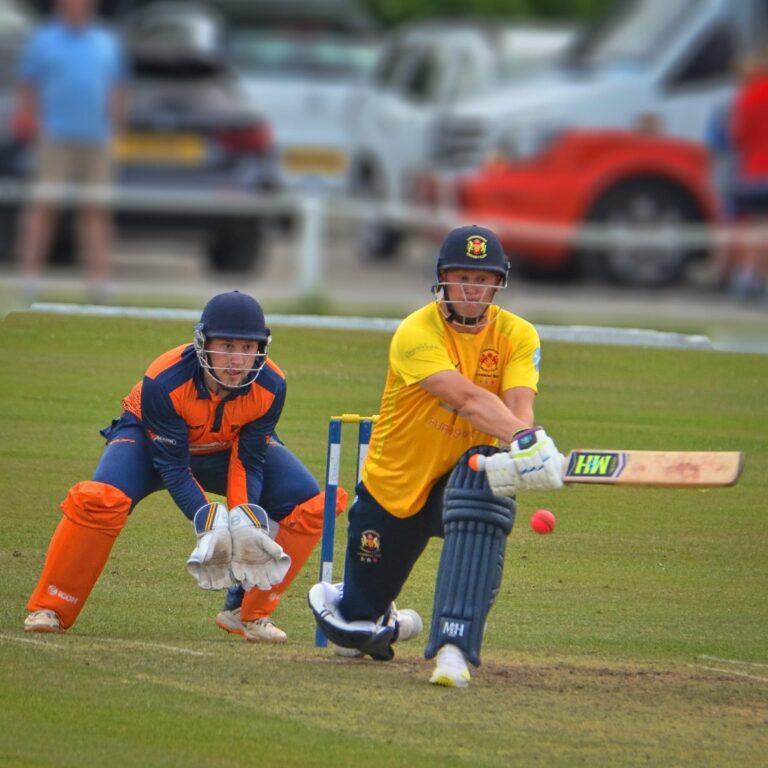 Due to todays weather and the upcoming forecast, tonights cricket at the club is cancelled.

It’s a rare one game weekend this week with the lads travelling to reigning League Champions Rishton on Sunday. House are without skipper Charlie Cottam…