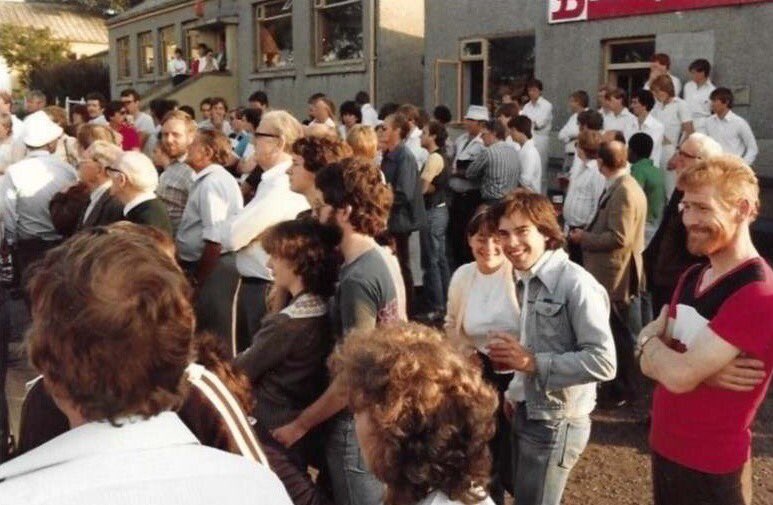 A photo has appeared on Facebook from Michael John Bailey, with the caption “Must have been a big game at Lowerhouse?”.

Do you know when this was?

So far we have suggestions from Stan that it will be early 80s, he thinks maybe the Rawtenstall game in 1982 when we were runners up but he doesn’t recognise players and they look like a young team. He then went on to say it could be the 2nd Eleven cup win and that could be the Ramsbottom team? – Frank also pointed out the crowd are looking at the outfield not the square.

Answers on a postcard… 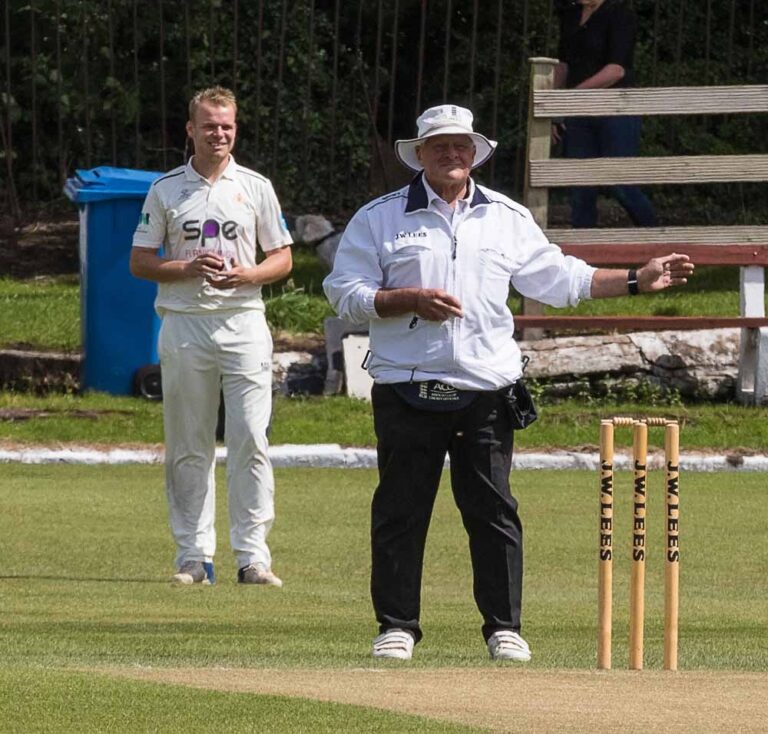 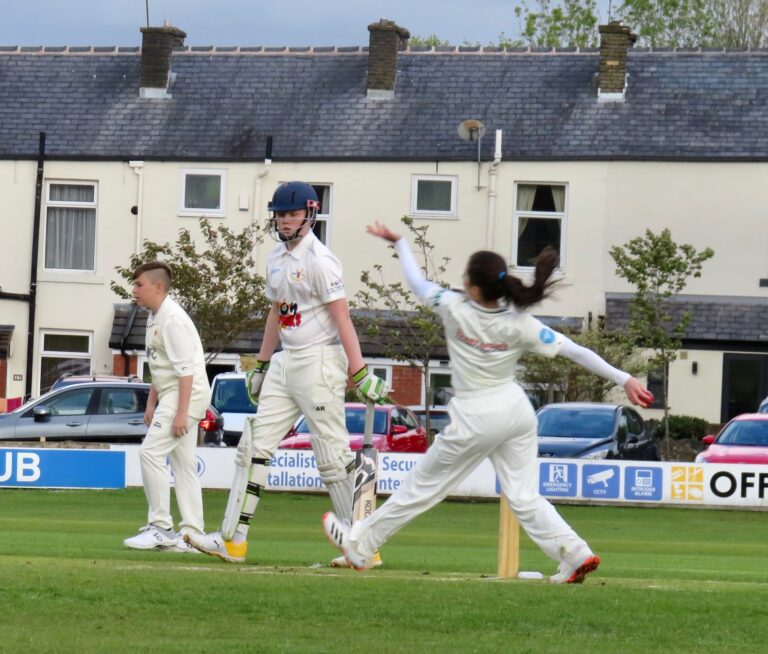 Nat West Cricket Force LHCC Cricket force work programme got off to a busy start the weekend of April 7th when a number of directors,… 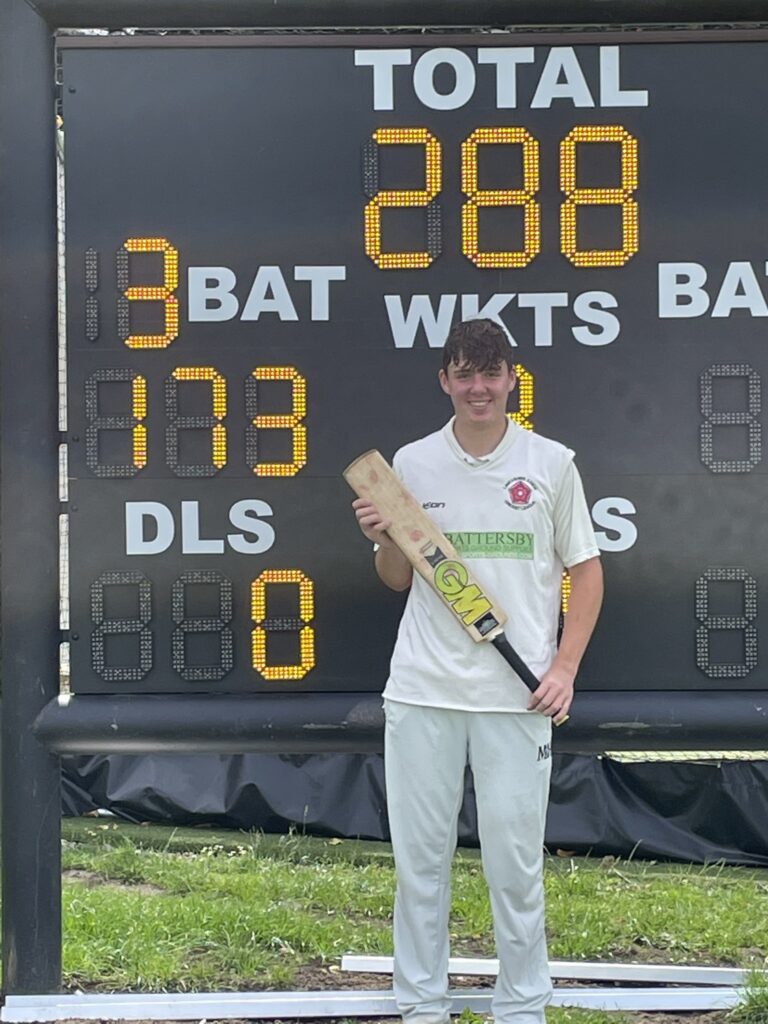 Tom Yorke – Robinson has yet again, hit a ton for the Lancashire Junior Cricket League under 15s representative side. Tom hit 137 from 111…

We value your opinion, so we have opened up our comments facility, so you can comment on each and every article should you so wish….